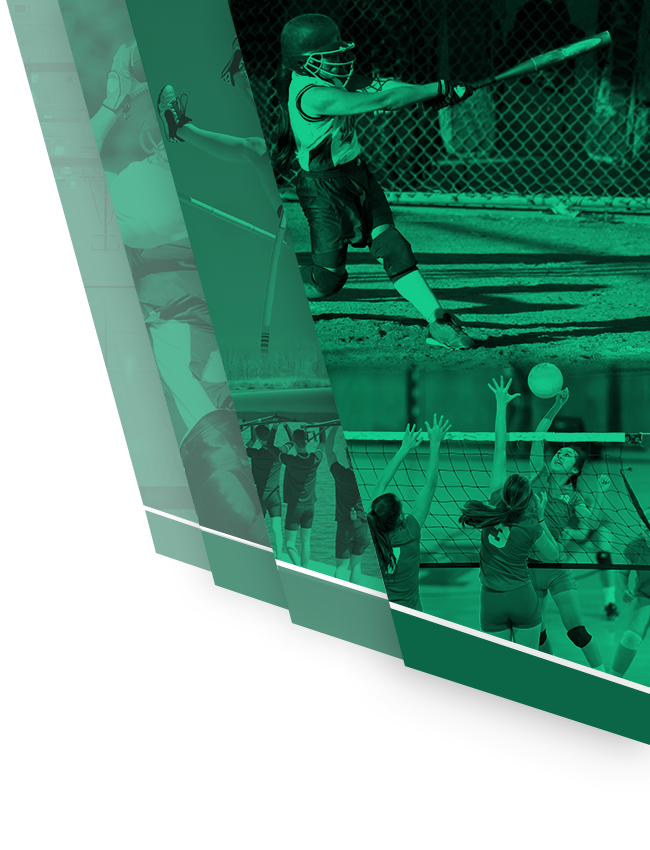 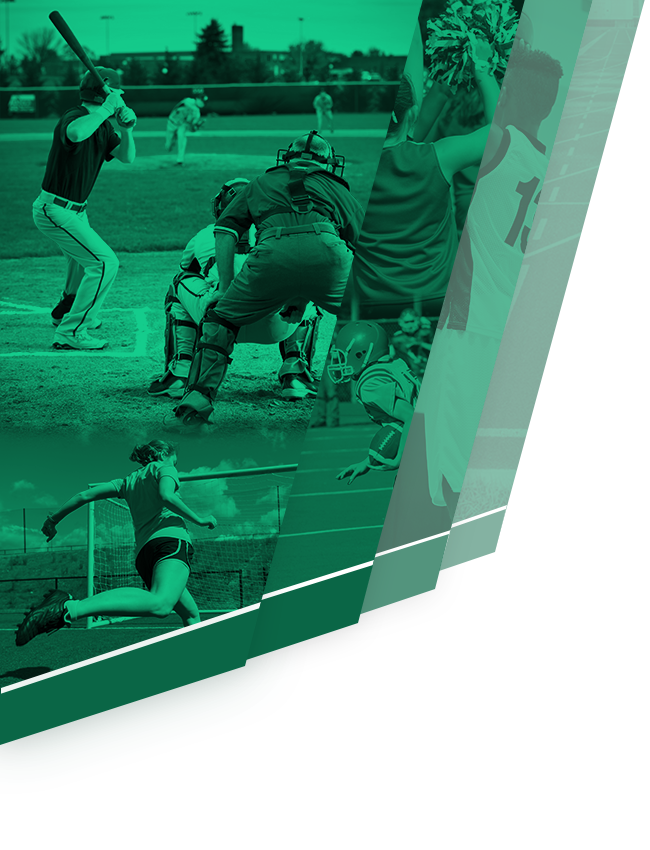 It’s time for a new start for the Whiting Oiler’s baseball team with the hiring of new head coach Adam Musielak. Coach Musielak will be replacing former head coach Kevin Lenz who had been coaching the Oilers for the last 15 seasons.

The Oilers last couple seasons have been rough but coach Musielak is ready and has high hopes for the upcoming season. He is also very confident with their chances at sectionals because of their talent, experience, and new additions to the team from the freshmen class. During an interview Coach Musielak was asked about how he feels being the new head coach of Whiting High School’s baseball team. He said “I’m very excited to be able to coach in such a great city and love the community in Whiting. I’m putting in everything thing I have to in order to bring back another sectional title to Whiting.”

Helping Coach Musielak with that goal are the leaders of the team and returning seniors Jon Alonso and Andrew Fruth. Andrew Fruth was asked about what he thinks about the upcoming season and said, “I Believe that the team has a different attitude going into the season, everyone has matured and is more disciplined.”

Senior Jon Alonso was asked about what he thinks about sectionals this year in which he replied, “It’s the last year for me and most of the players and I want to bring home a sectional title for the team, the school, and the city.”

No Events This Week

Events are added by athletic staff.
View All Events